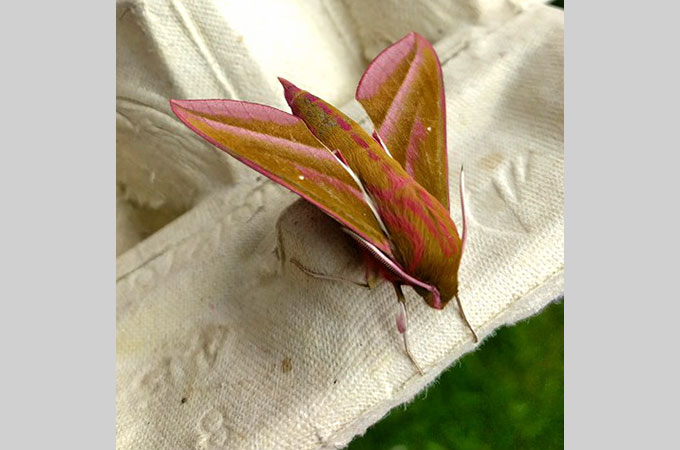 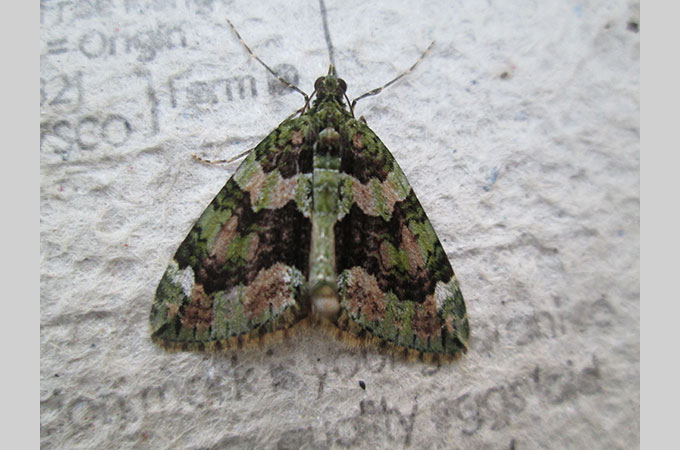 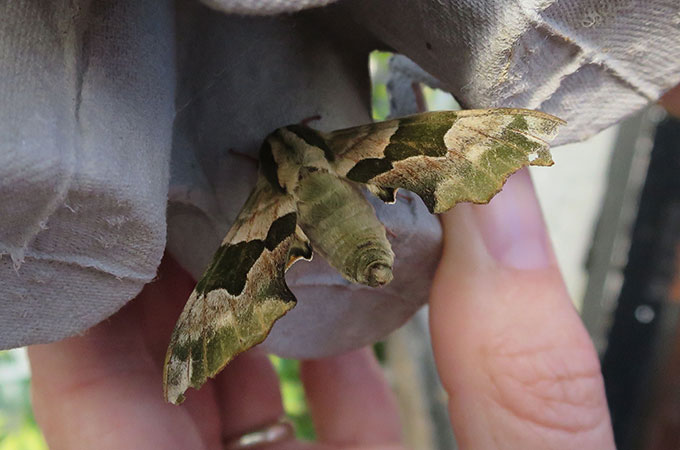 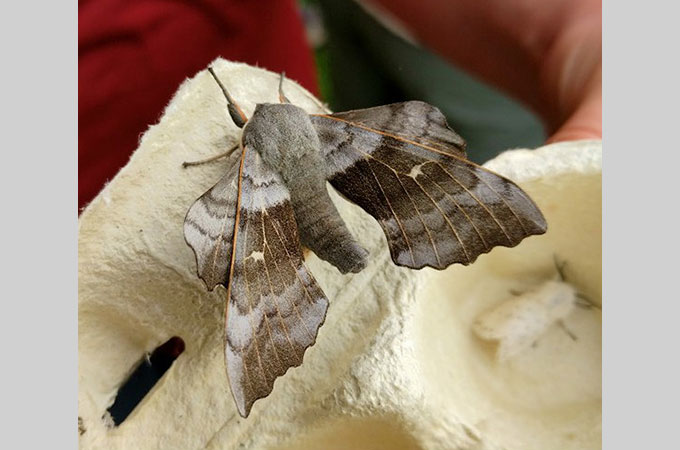 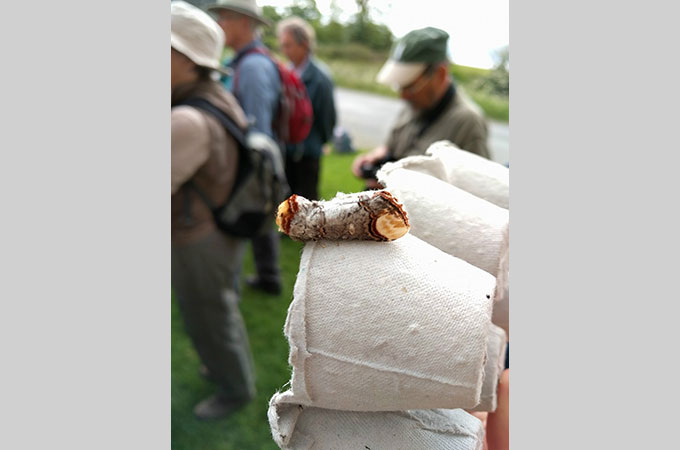 Over 400 species of macromoths and 100 species of micromoths have been recorded at Treborth where a Robinson Light Trap has been operated on a nightly basis since 1989. In that time over a third of a million individual moths have been caught making it one of the most comprehensive recording efforts in the UK. The data have now been digitised by Pat Denne.

Some species are extremely abundant such as Large Yellow Underwing and Heart and Dart (up to 500 per night in July/Aug!) whereas the majority are trapped in much smaller numbers and not necessarily every year. Some species have increased dramatically since the nineties e.g. several lichen feeders such as Buff Footman and Dingy Footman. The appearance in 1996 and subsequent year on year increase in Blair’s Shoulder-knot mimics the countrywide situation albeit some years behind sites further south. Lime Hawk Moth has likewise made a welcome first appearance in 2001 and is now established, though in small numbers. Black Arches has become regular in late summer and autumn but was previously unrecorded, until the early years of this century. August Thorn and Pretty Chalk Carpet have both become much more frequent since the eighties and nineties, the latter perhaps associated with the spread of its main food plant, Traveller’s Joy (Clematis vitalba) which has spread up the driveway of the botanic garden and along the railway track.

On the negative side however a number of species have shown marked declines or even disappeared altogether. Garden Tiger is perhaps the best known in this unfortunate category mirroring a nationwide decline. The melanic form of the Peppered Moth has declined to the point of being virtually extinct.

Treborth is a generally a very good site for woodland and grassland species including some nationally scarce taxa such as Brussel’s Lace and Blomer’s Rivulet. Recent additions include Pauper’s Pug in 2016.